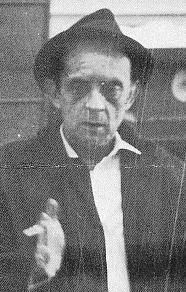 Edward Stewart Suggs, aka Jack S. Martin, was no Jack Lemmon, but without him, Jim Garrison's JFK probe would never have begun. 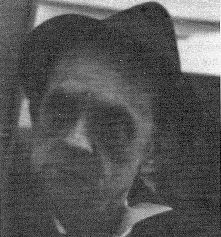 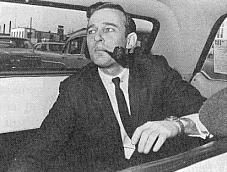 Garrison got plenty of mileage out of falsely branding Gordon Novel a fugitive from his JFK investigation. Privately, Garrison confided (to journalist Richard Billings) that Novel was merely a con artist, and had no connection to the assassination. 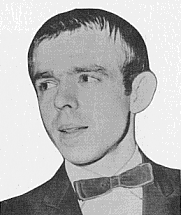 Kerry Thornley was one of Lee Oswald's Marine buddies, and Garrison decided that he was also a conspirator. Big Jim sometimes claimed that Thornley had served as an Oswald "double," despite Thornley's obvious lack of resemblance to the accused assassin.

Garrison indicted Edgar Eugene Bradley of California with conspiracy to assassinate John F. Kennedy because of some accusatory letters received by Garrison in the mail. When informed of the charge, Bradley reportedly cried, "I shot who?"